Have you ever looked over your shoulder, in hopes that the mother of the toddler screaming on the floor in front of you will magically appear? Only to realize that YOU are the kid’s mother… for a minute you teeter between hysterically crying or laughing. Parenting is part intuition and part like driving blindfolded against traffic during rush hour. I have finally learned the secrets to parenting happiness, and I am sharing them with you today! [bctt tweet=”Don’t miss these secrets to #Parenting #Happiness – from a mother of four! “] Print and display for daily encouragement!

Take life one nap at a time!

Be where you are!

What is your secret to parenting happiness? – Let’s learn from each other!

About Mama in the Now

I am a Danish American mom of four boys parenting with heart, humor and hygge. Join me on this crazy ride. You will laugh more than you’d expect!

Don't Miss Out! Subscribe to the newsletter for all the latest

STAY UP TO DATE WITH ALL THE LATEST TO HELP YOU PARENT WITH HEART AND HUMOR WHEN YOU SUBSCRIBE TO THE FREE WEEKLY NEWSLETTER!

Success! Now check your email to confirm your subscription. 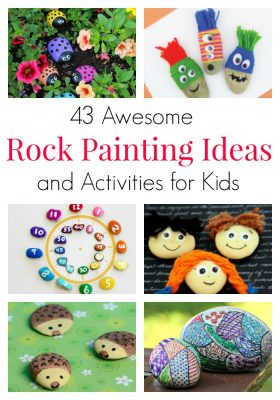 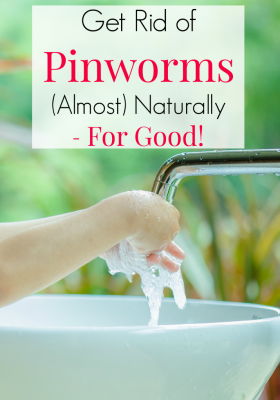 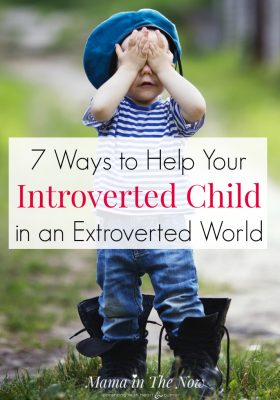 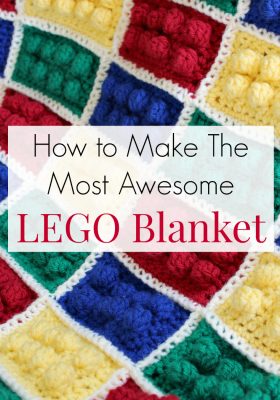 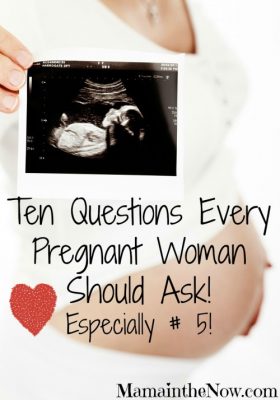 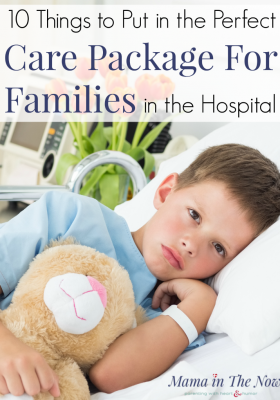 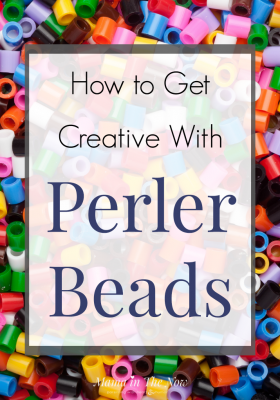 Tove Maren Stakkestad is a participant in the Amazon Services LLC Associates Program, an affiliate advertising program designed to provide a means for sites to earn advertising fees by advertising and linking to amazon.com.

Please read our full Disclosure Statement and Privacy Policy. As an Amazon Associate, I could earn from qualifying purchases. This site uses partner links from other advertising partners.